Our Summer with Mossy Earth: Traveling for the Protection of Biodiversity

For us at Viva Digital, having become Carbon Neutral was a very important milestone as we believe that each of us must do our utmost to offset our CO2 emissions. This summer our support a Mossy Earth in the fight against climate change he certainly did not go on vacation, but he allowed us to ideally travel between Europe and West Africa supporting projects to protect local biodiversity.

In fact, in the months of July and August, besides continuing to support reforestation initiatives in Iceland and rewilding in Slovakia and Portugal, we decided to give our contribution also to 7 other projects located in Scotland, Benin, Spain, Portugal and Romania.

In this article we want to share with you, dear reader, this particular journey and the concrete results that Mossy Earth was able to reach thanks to our monthly donation. 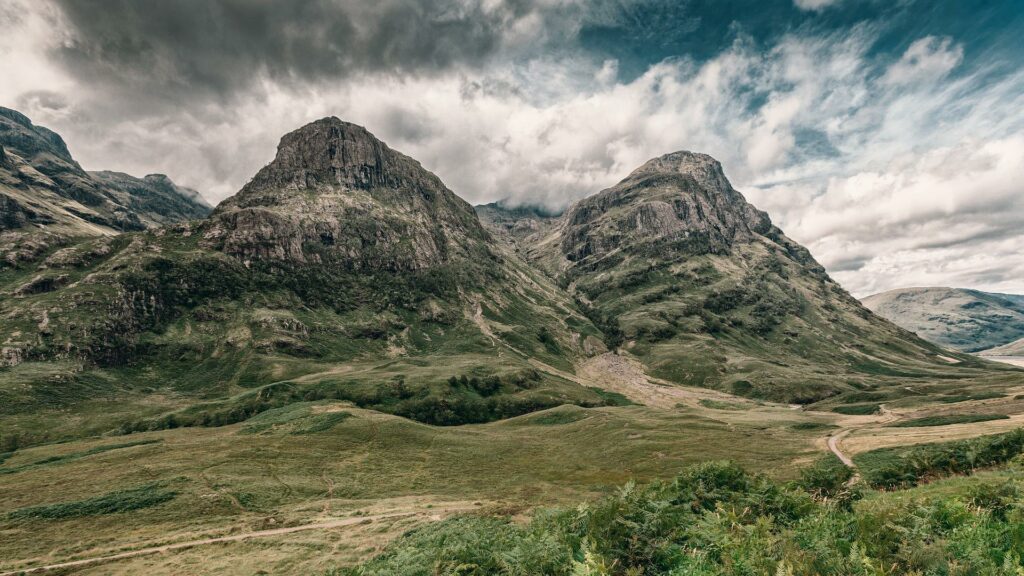 In Scotland between restoration of the undergrowth and new research projects

In July we started supporting a new project that aims to restore the undergrowth of three important native woodland sites in southern Scotland. Over the next four years, Mossy Earth and the team of volunteers on site will try to to restore this habitat to its original splendor planting shrubs, wildflowers and new native trees. This project also undertakes to remove old plastic covers that originally placed around the trunk of many trees in order to protect them. However, these covers have prevented these plants from continuing their natural growth for years.

By staying in Scotland alongside Mossy Earth, we have also given our support to two interesting research activities. The first consists of a survey conducted at two major Scottish rivers for detect the possible presence of freshwater pearl mussels. This species of molluscs, in fact, plays a fundamental filtering role within the complex aquatic ecosystem; however, in the last decade there has been a rapid decline of these freshwater molluscs with negative consequences for river habitats. The second, on the other hand, is a long-term project aimed at classification of woodlands in the mountains of the Scottish Highlands. This research represents the basis for the reforestation of the woods with new trees and native plants that will start next year. 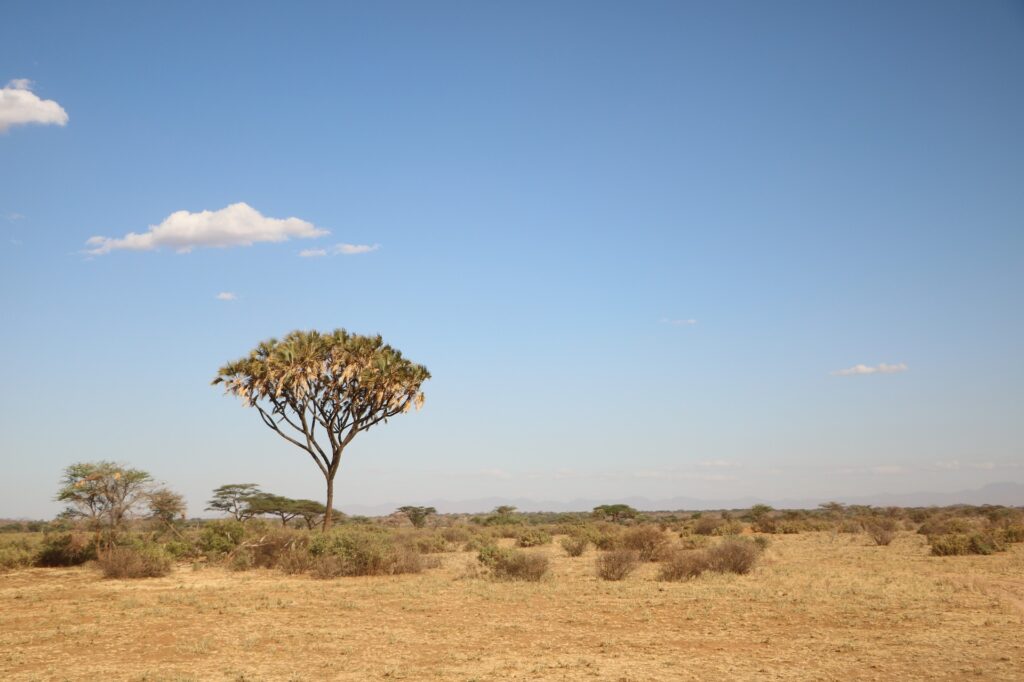 We support biodiversity between Europe and West Africa

Our donations also traveled to the Iberian Peninsula. In fact, in July we contributed to the completion of a project started in November 2020 for the creation of a nursery for algae off the coast of Peniche, Portugal. In August, however, our donation arrived in Spain to support the Eurokite Life project which, over the next three years, aims to reintroduce a population of about 100 red kites to the southern regions of the country, a species of birds of prey that has been seriously threatened in recent years.

We then moved to Romania for support an initiative against poaching to protect local biodiversity and, in particular, protected species that are always endangered such as lynxes, bears and wolves. In particular, our donations have allowed Mossy Earth and the associations operating in Romania to purchase acoustic detection devices. In this way the local authorities will be able to identify and stop the action of poachers more readily.

Our ideal journey in support of rewilding projects finally led us to Benin where Mossy Earth already launched an initiative at the end of 2021 aimed at use termites to counteract the degradation of the savannah of this West African state. The termites, in fact, by building their mounds modify the structure of the soil and allow it to retain a greater quantity of water. A huge advantage for an extremely dry area like that of the savannah!

As you have seen, our summer alongside Mossy Earth was full of important initiatives for the protection of biodiversity which we will continue to support in the coming months. And if you also want to start supporting one of Mossy Earth's projects, you can use our link. And remember that if you join this beautiful community too, you can request one of ours free advice as a gift!

Saving the planet has never been so exciting!

Latest Francesco Agello watch: no limits in the pursuit of excellence
Back to list
Older Compensate your CO2 emissions, we give you advice