With Mossy Earth We Support Rewilding Initiatives in Cornwall and Scotland

La our summer alongside Mossy Earth led us to support numerous projects scattered between Europe and Africa in favor of reforestation, rewilding and the protection of biodiversity. Thanks to the constant updates provided by the volunteers of Mossy Earth working in the field, we are sure that our small contribution, combined with that of other supporters, can really make a difference.

For this reason, in September, we at Viva Digital not only continued to support some of the initiatives carried out during the summer months, but we also decided to support new rewilding projects which started in Cornwall and Scotland.

Find out with us, dear reader, how our monthly donation is having a very important positive impact on our planet! 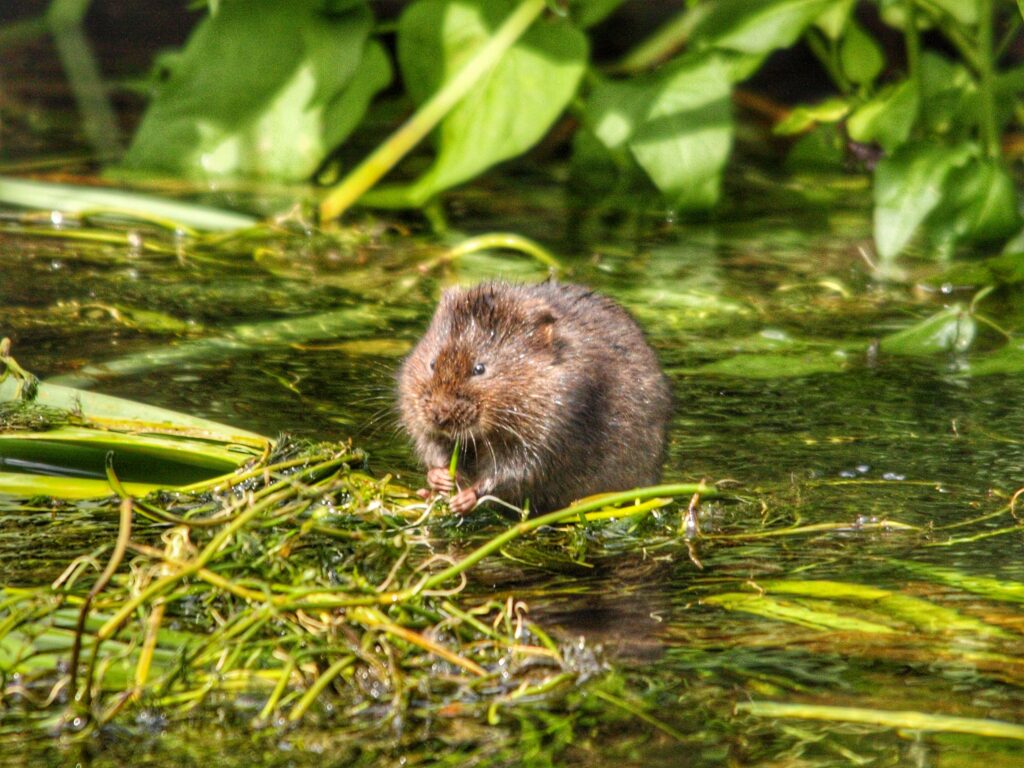 In September 2022, Mossy Earth initiated a new project at Trelusback Farm, Cornwall, which has the ultimate goal of reintroduce aquatic voles to the UK ecosystem. This particular species of animals, also known as water rats, is included in the Red List of mammals present among the fauna of Great Britain and England and their status is reported as "endangered", or "endangered". In fact, during the 80s and 90s, water voles have completely disappeared in Cornwall and their population in the UK has declined by 97% in total. The main causes of this rapid disappearance are undoubtedly represented by the sudden mutation of their natural habitat and by the uncontrolled proliferation of the invasive American mink, a natural predator of water voles.

These mammals, despite being small in size, play a fundamental role in maintaining the balance of the ecosystem in which they live. In fact, in building their many along the banks of the river they help regulate the nitrogen levels of the soil; moreover, their diet includes a great variety of plants and therefore contributes to reducing the excessive prevalence of one plant species over the others.

Precisely for these reasons, and based on the success of previous projects implemented in Cornwall between 2013 and 2018, Mossy Earth decided to initiate an initiative for the reintroduction of aquatic voles at Trelusback Farm in two different phases. The first, to which we at Viva Digital are also contributing, started in September 2022 with the release of a first group of 135-170 aquatic voles. in their new habitat; a second phase will then follow, during the spring of 2023, with the release of another 80-100 voles. 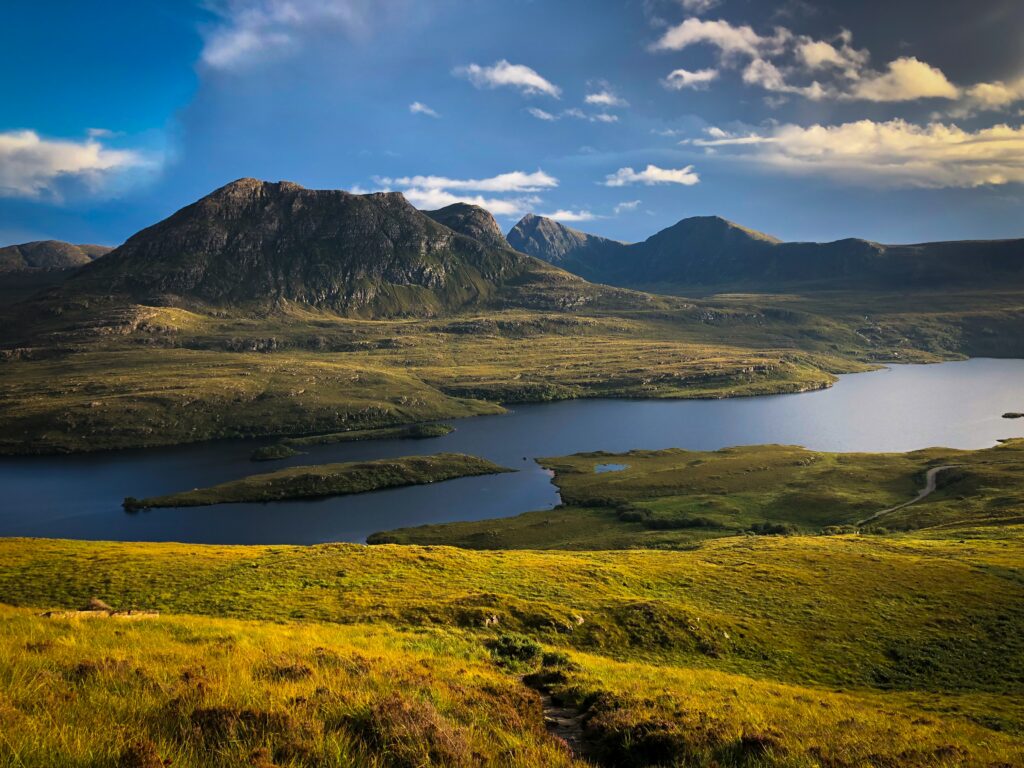 The secret life of the Scottish Highlands

The Scottish Highlands constitute a privileged habitat for numerous plant and animal species and thanks to the introduction of sophisticated photographic traps, Mossy Earth, in collaboration with local associations, aims to collect detailed information on two very interesting animal species: martens and mountain hares.

The marten represented the second most common carnivore in Great Britain until 1915, but the subsequent reduction of wooded areas strongly affected this species which today is among the rarest and most threatened. Only in the 80s was a law introduced to protect this species which today continues to persist in the Scottish Highlands. The photographic positions positioned by Mossy Earth are intended to allow the collection of information on this carnivore that can help us prevent its extinction.

The mountain hare is also a protected species in Scotland, where its populations are in decline due to climate change and changes in wooded areas. The progressive disappearance of the mountain hare has also had negative consequences on other animal species over the decades, such as the golden eagle which represents its natural predator. Also in this case, the photographic traps used by Mossy Earth aim to collect invaluable data on the habits of this increasingly rare animal species.

As you have seen too, dear reader, our monthly donation to Mossy Earth is giving us the opportunity to contribute to very important rewilding and reforestation projects. Joining this community is very simple, just use this our link and choose which projects to support. And if you too choose to offset your CO2 emissions with Mossy Earth, we at Viva Digital will give you a free consultation.

What are you waiting for? You too can start making the Earth a better planet!

This site uses cookies to offer you a better browsing experience. Ok